Memories and Reflections on this 38th Anniversary of The Dwelling Place


Notice: WP_Scripts::localize was called incorrectly. The $l10n parameter must be an array. To pass arbitrary data to scripts, use the wp_add_inline_script() function instead. Please see Debugging in WordPress for more information. (This message was added in version 5.7.0.) in /home/h38gm167rx8e/public_html/wp-includes/functions.php on line 5664

Sunday, October 4, 2015 marked the 38th Anniversary of the opening of The Dwelling Place. On this date in 1977 Sister Nancy Chiarello and four other members of the Franciscan Sisters of Allegany welcomed their first women residents.

The Dwelling Place has been blessed over these 38 years to be served and sustained by members of many religious congregations and dedicated staff, Board members, volunteers, and donors. Happy Anniversary to all of you, The Dwelling Place community!

Here are some memories and reflections by Sister Nancy as she looks back over 38 years of ministry.

On October 4, 1977, Ida Anderson stepped over the threshold of The Dwelling Place. She was the first of many to follow, an elderly woman, who at the time would have been labeled a “shopping bag” lady. Slight of nature, probably in her mid to late 70’s, not much was known about Ida. She loved to play bingo and would go from one bingo hall to another. She stayed with us for a short time and left, had to “TCB” (take care of business) and we heard later that Ida was robbed and killed coming out of bingo.

There would be many Ida’s to follow and over the course of 38 years the image of homeless would change. The deinstitutionalization of our state hospitals coupled with the gentrification of many neighborhoods soon made visible a growing situation in our city.

The reasons for homelessness today vary and what we thought when we first began would be a temporary solution to that day’s problem is ever more needed now.

The faces have changed, the reasons for homelessness have changed, yet the mission and ministry of The Dwelling Place remains steadfast: to provide a safe, healing, and structured environment which offers women the space and time to develop a sustainable plan for building a healthy, independent lifestyle.

For 38 years, we have always maintained the heart of the ministry changing only the “How to’s.”

Believing that “God would provide”, we are proof of these words through the generosity of so many people throughout the years. For this we thank you. –Sister Nancy Chiarello, OSF 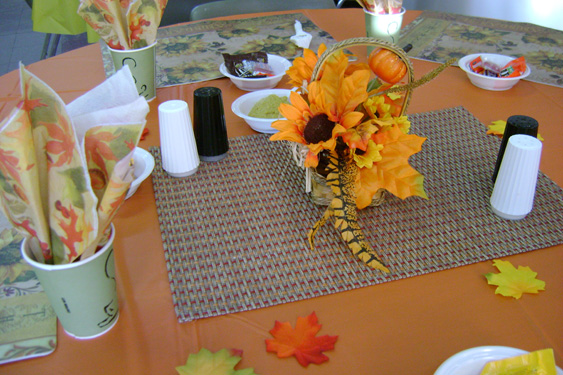 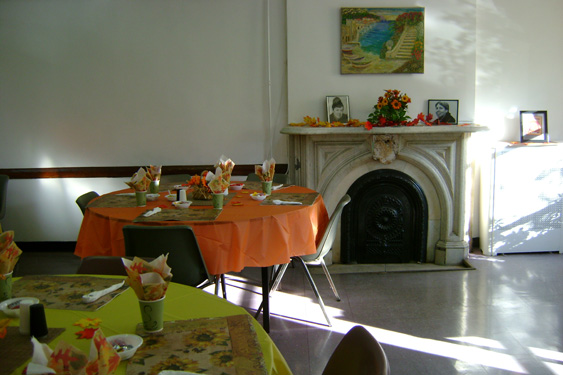 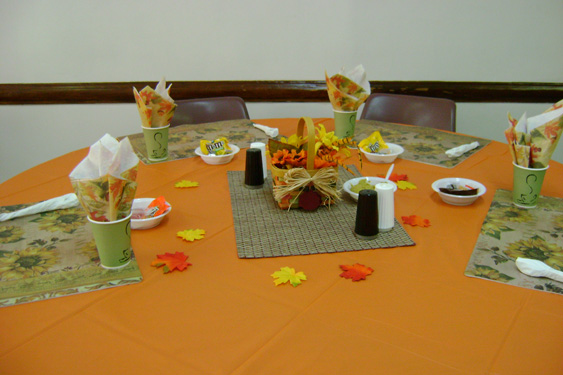 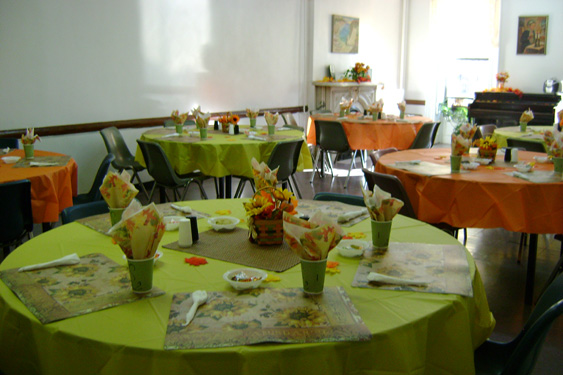 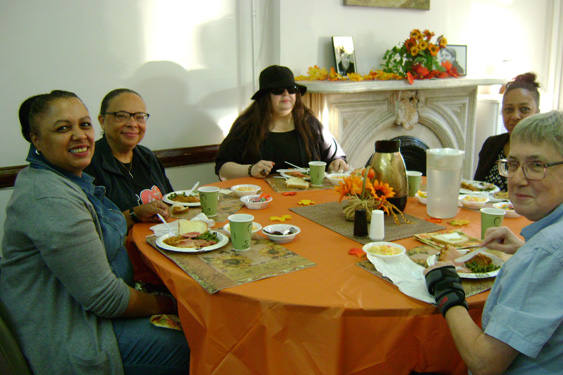 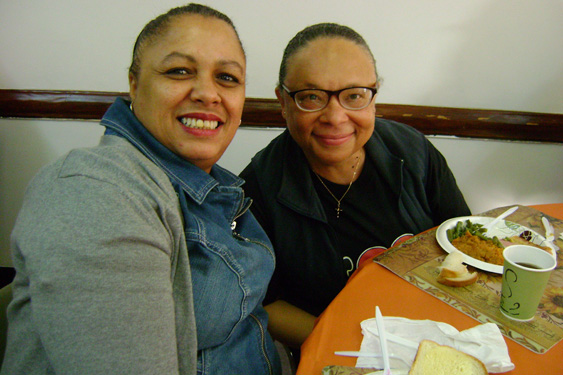 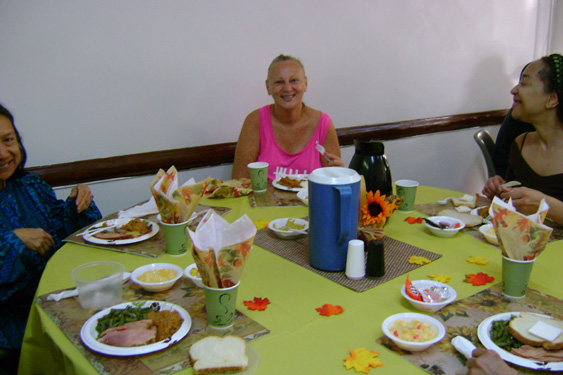 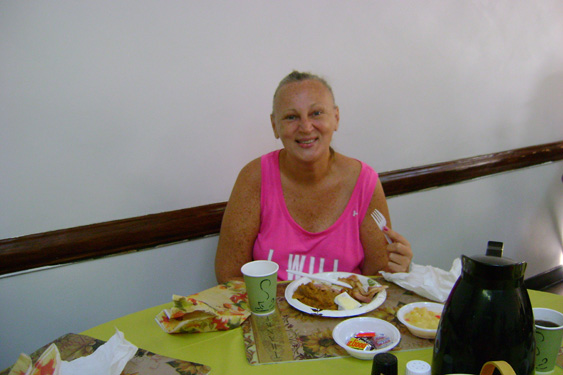 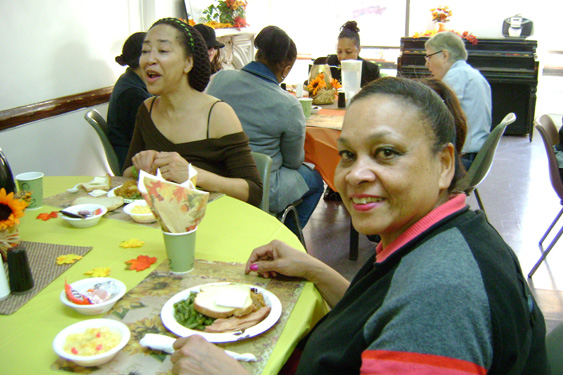 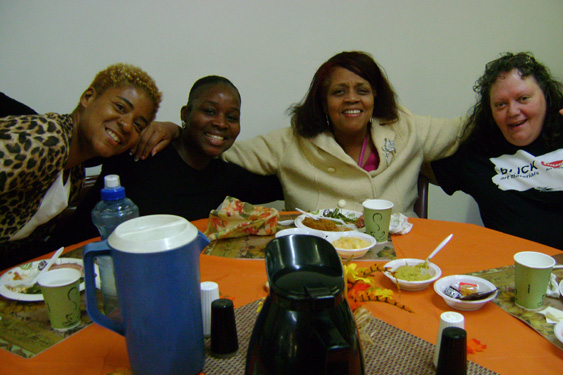 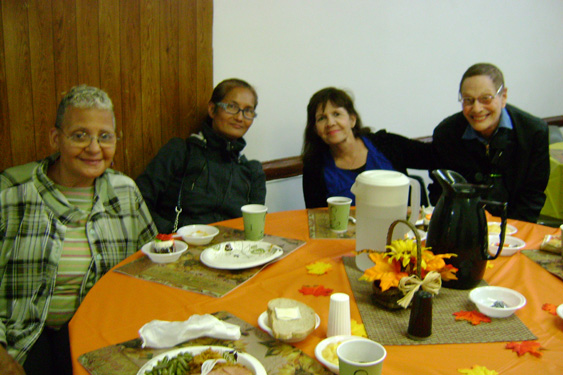 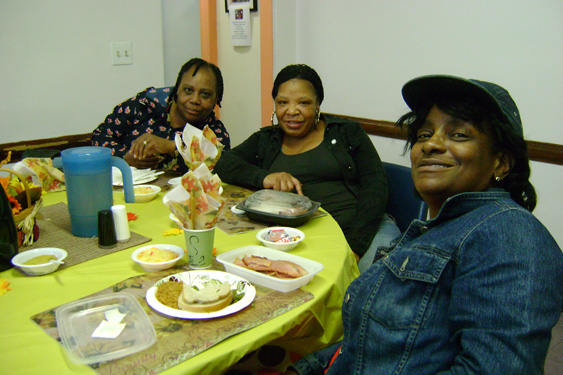 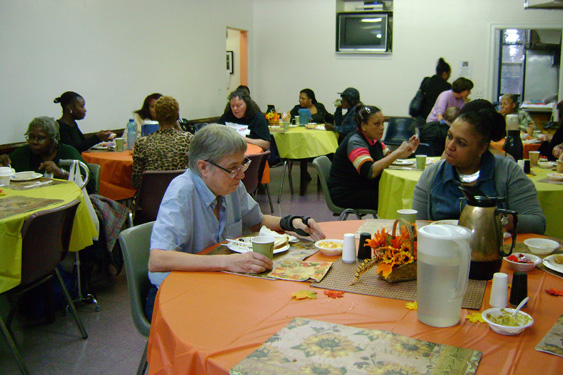 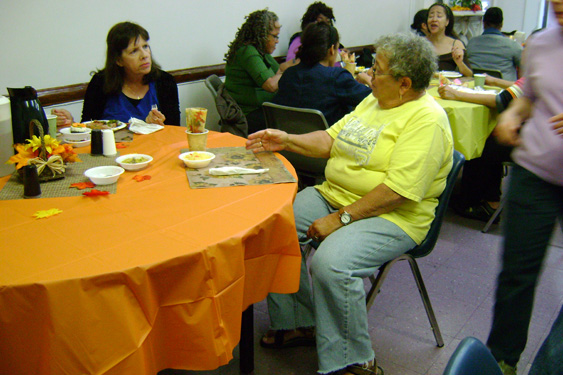 To honor this significant milestone a special anniversary meal was enjoyed by the
Wednesday Night Open Dinner guests. During the meal the women celebrated the
bonds of friendship and support they have experienced and offered up prayers and
songs of gratitude.